Looking at the current data, it seems that the Artificial Intelligence (AI) race is back again. From agriculture to retail, countless huge corporations are acquiring AI companies with the hopes of integrating the technology into their products. As a result, there’s already a shortage of talents that specialize in AI.

The big companies are also in a race for acquiring the top AI startups. In fact, there are already plenty of early and untested AI-related startups that have been recently acquired.

When looking into the trends of the private AI markets, a surprising tale is unfolding. In 2017, there were around 120 AI startups that have been established. Now, 115 of those startups have already been acquired by major companies.

During the first half of 2018, 8 AI companies were acquired. Amazon acquired Sqrrl, an AI cybersecurity company. Oracle then followed by acquiring Zenedge, also an AI cybersecurity company. However, they are not only the large tech companies that are on an acquisition spree. Companies from healthcare, retail, and insurance industries are also on the race for acquiring AI startups.

By far, the top acquirer of AI startups is Google with 14 AI startup acquisitions under its belt.

Back in 2013, Google acquired DNNresearch, a neural network, and deep learning startup. According to reports, the DNNresearch acquisition helped Google advanced its image search feature by leaps and bounds.

In 2014, Google snatched up DeepMind Technologies, a British company that created an AI program that beat the world champion in the “GO” board game.

In 2016, API.ai was acquired by Google. API.ai is a company that specializes in language processing, which then helped Google with its Google Assistant.

Unbeknownst to many, Apple is an early player of the AI space. Last 2010, Apple acquired Siri, which then popularize the idea of AI assistant. In a similar story, the AI assistant that’s powering Amazon’s Alexa can be traced back to the company’s 2013 acquisition of Evi Technologies.

After the acquisition of Siri in 2013, Apple slowed down in the acquisition game for several years. By 2016, the company picked up the pace. Apple’s recent acquisition is a company known as Pop Up Archive, a company that specializes in the development of tools used for better searches and organizing of audio files. Pop Up Archive combines the power of crowdsourcing for correcting transcription errors and machine learning to convert speech and audio files to text.

It’s been speculated that the acquisition is aimed at boosting Apple’s iTunes. At this point, most of us can only guess as Apple is very secretive when it comes to the purpose of its acquisitions.

At the rate of how the AI startups have been moving, it’s safe to assume that the race has merely started and the end is still out of the horizon. 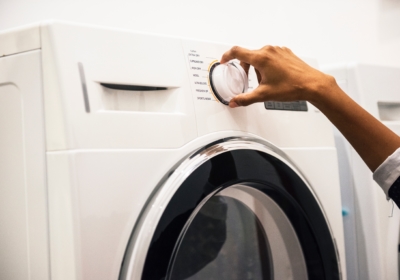 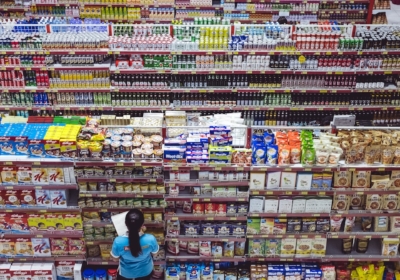 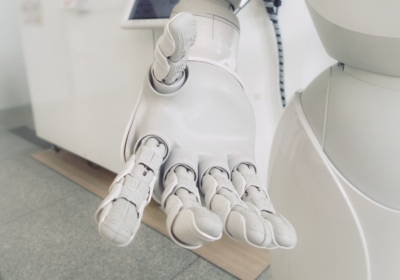