At SXSW 2018, an Austin Texas-based startup called ICON unveiled its plan to print a 650-square-foot house. According to The Verge, which earlier reported on ICON’s concept, the 3D-printed house would be made of cement and take up to one day to be printed by large 3D robots. Best of all, the homes would cost just $10,000. And ICON hopes that eventually, it can bring the cost of homes down to $4,000.

According to the report, ICON is focused on bringing affordable housing to the estimated 1.2 billion people around the world who do not have adequate shelter. The company will begin its mission in El Salvador, where it plans to build 100 of its houses sometime in 2019. The company hopes to bring its housing to move countries in the future. 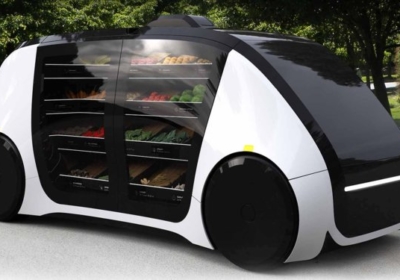 This Self Driving Delivery Vehicle Brings The Store to You 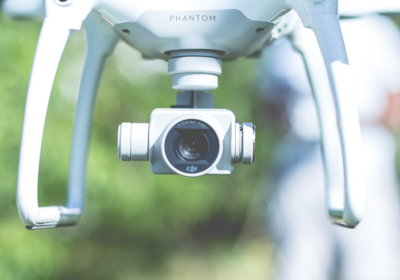 A New AI Algorithm Can Track Your Movements Through A Wall